Challenger is a modified Whitbread 60 Round the World Race boat (later known as Volvo 60’s). She was initially intended to compete in the 1997 edition of the race but when funding issues put paid to the America’s Challenge campaign in Cape Town the boat returned to California and went into long term storage only occasionally venturing out onto the race course for the Newport – Ensenada Race and a couple of Transpac’s. During this time however, a lot of interesting modifications were made to adapt the already sleek Alan Andrews design towards short handed racing. The result is a blistering fast W60 with all the manners of an Open 60. 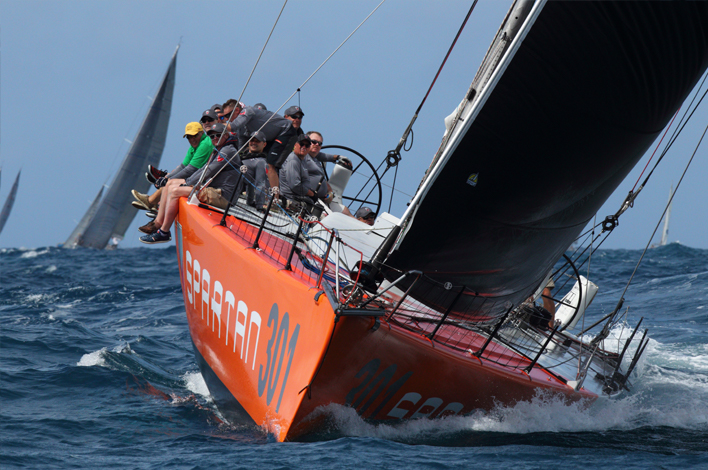 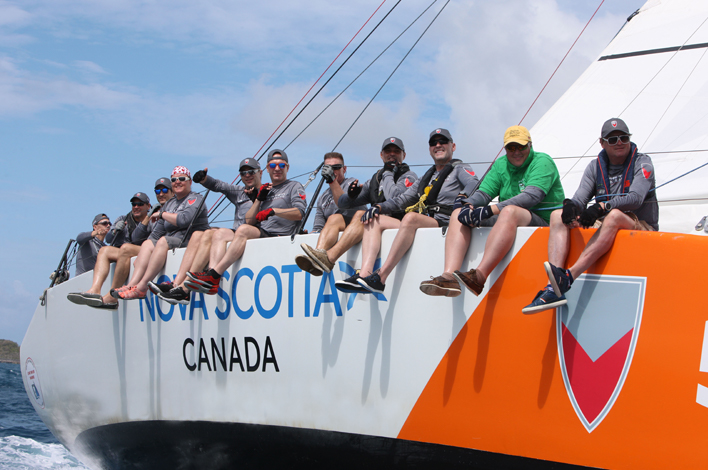 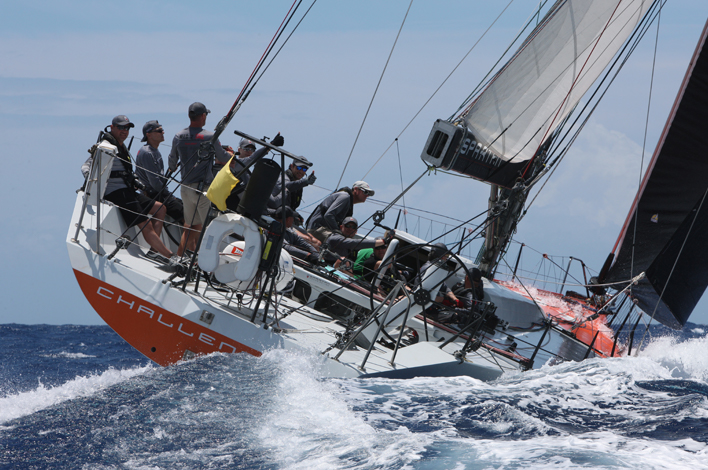 Her unique history has rendered Challenger the lowest mileage Volvo 60 in the world with possibly the most up to date technical set up of any vessel in her class. She is in excellent condition inside and out and able to easily show her best even to inexperienced crew who can quickly and easily get the hang of roller furling headsails, split backstay system, and asymmetric bowsprit run spinnakers. If you want to sample the best this class of boats had to offer this is the boat that can allows anyone the chance to emulate the best speeds a Volvo crew could hope to see.

Ahead of the 2016 season Challenger is being given an extensive refit to ensure she is at her best. She arrived into Nova Scotia in September 2015 after her delivery round from California and immediately went to the boat yard where she had her hull repaired and a new coat of antifoul applied. We will be rebranding the the hull of Challenger with a vinyl wrap when we go South in February- it is difficult to get a wrap onto the boat reliably in the cold conditions present at this time of the year here in Nova Scotia so to ensure a successful job we will wait until we are under the warmth of the Caribbean sun.

America’s Challenge is a yacht that participated in the 1997-98 Whitbread Round the World Race skippered by Ross Field.

The boats meets all safety requirements for the races she competes in and more. For the crew, we provide backtow lifejackets from Teamo with AIS. 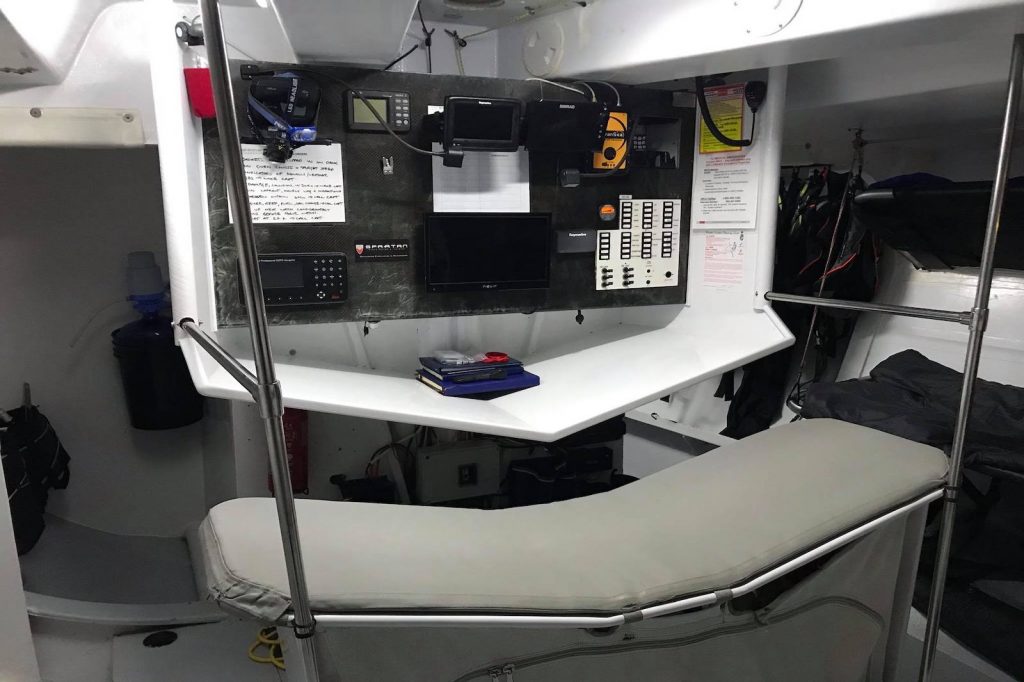 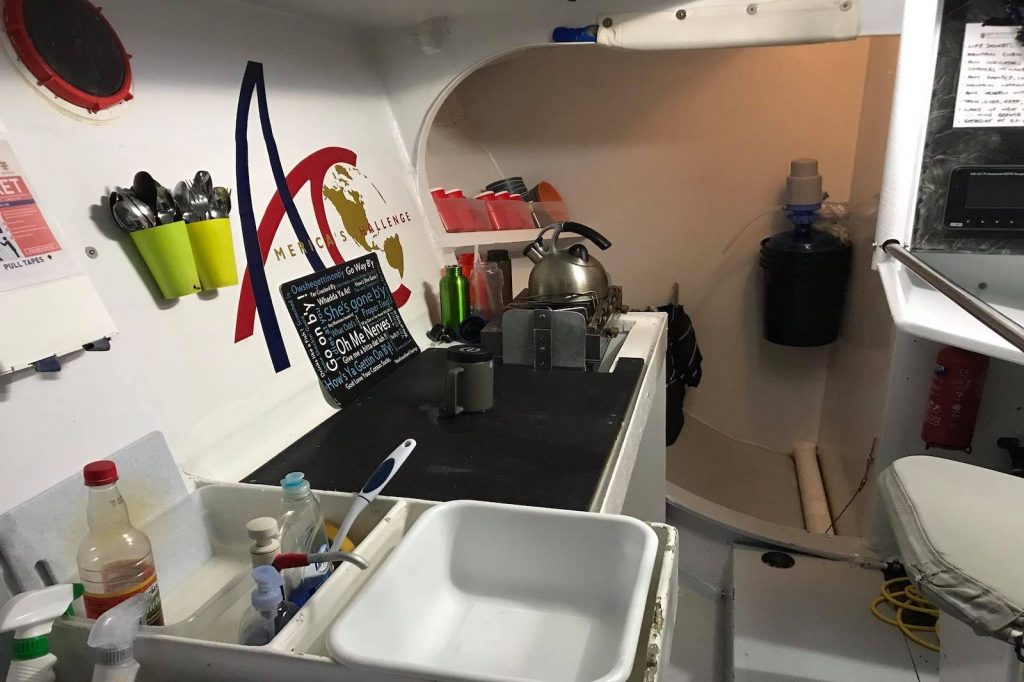 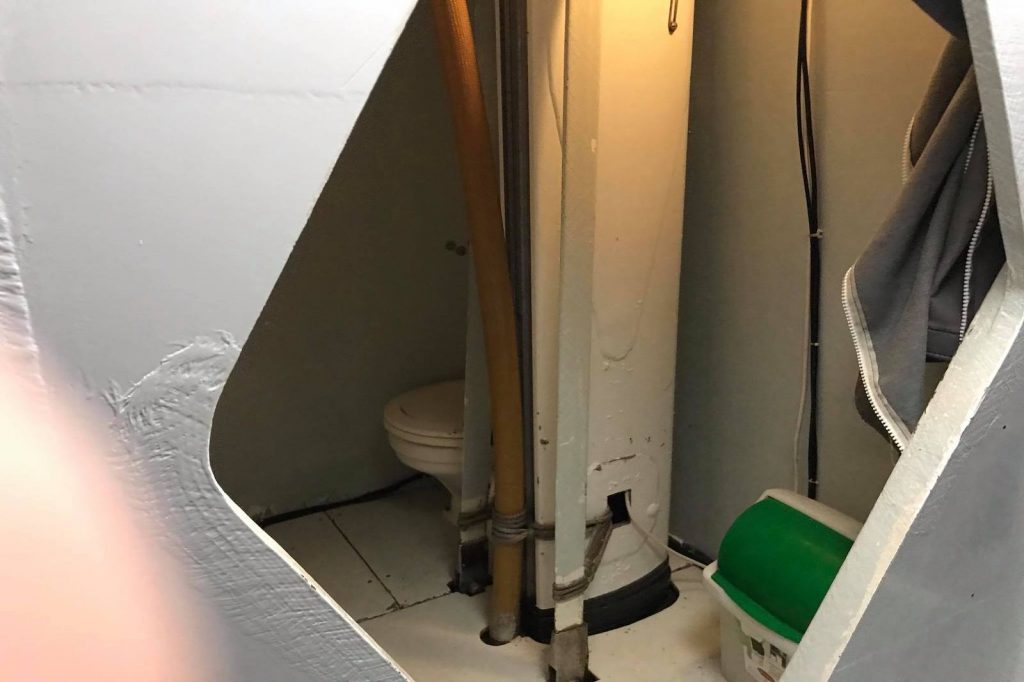 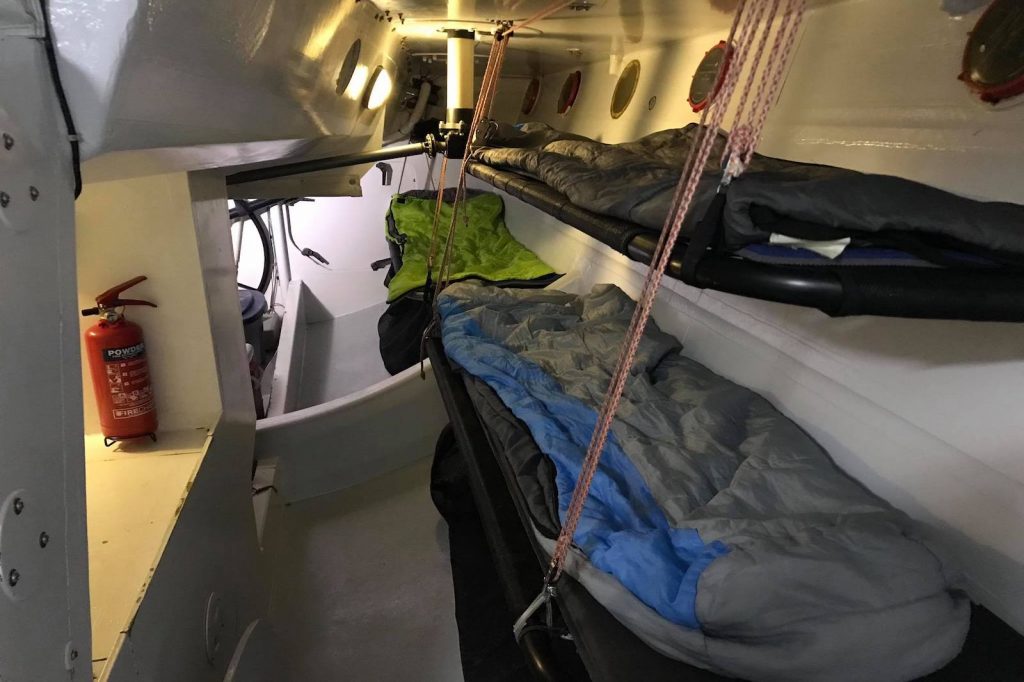 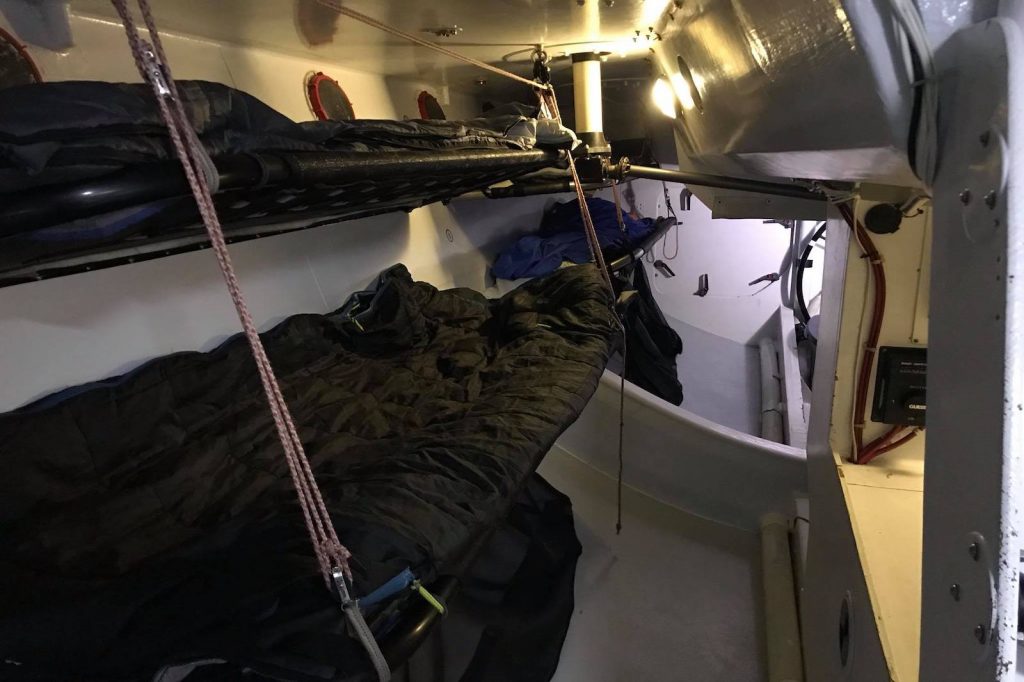 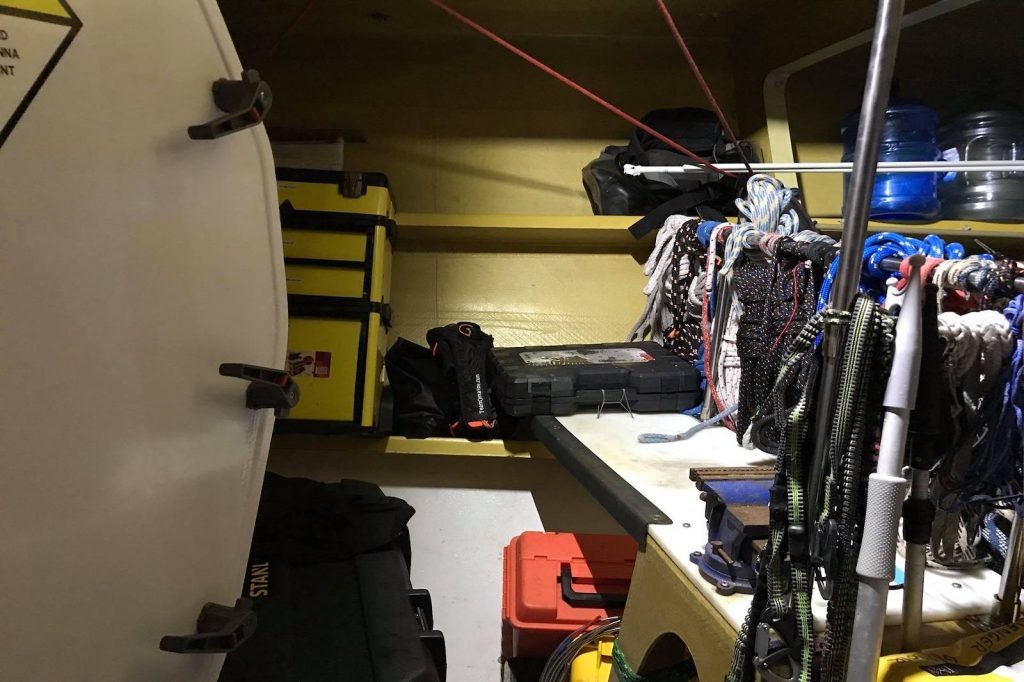 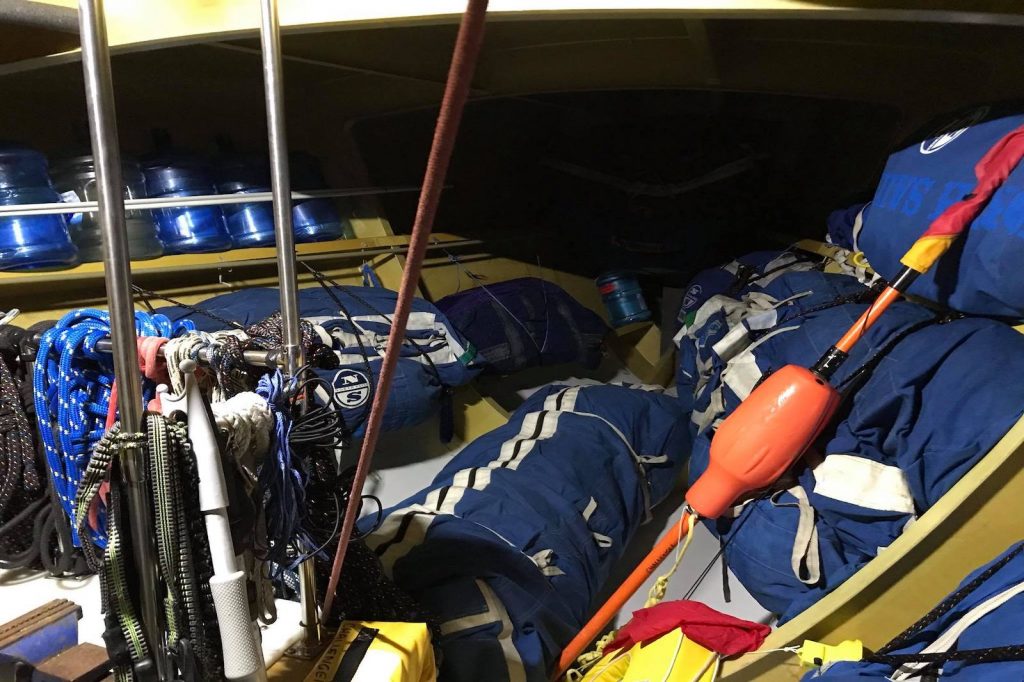 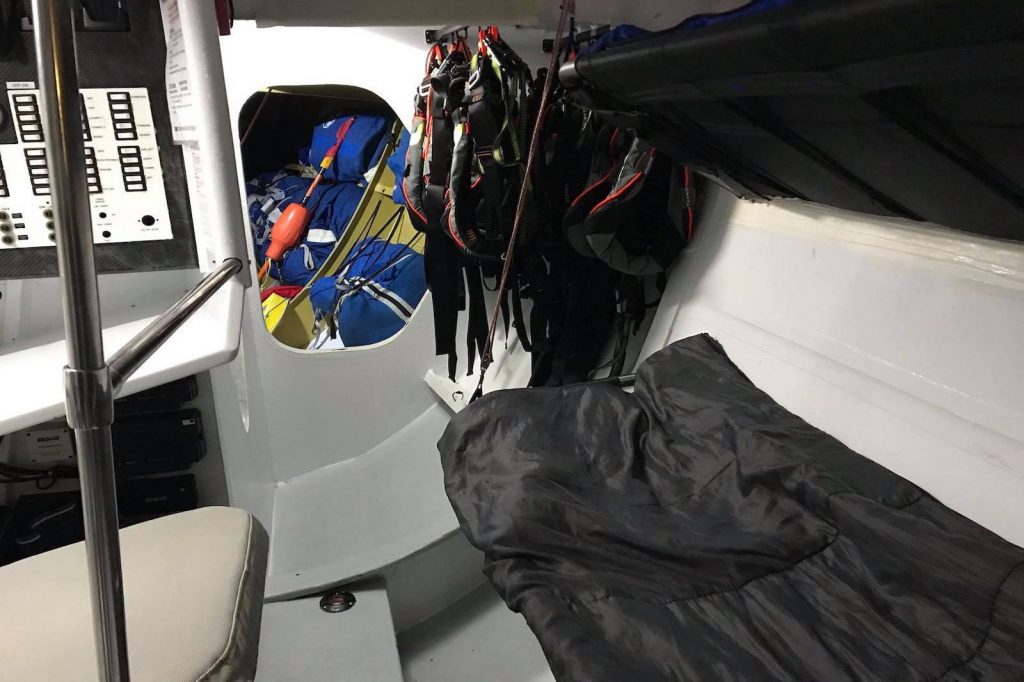