The Fastnet Race is one of the world’s most famous offshore yacht races organised by the Royal Ocean Racing Club of the United Kingdom.

Generally considered one of the classic offshore races, ‘Fastnet’ is a difficult contest testing both inshore and offshore skills, boat & crew preparation and speed potential. From its inception, the Fastnet Race has proven highly influential in the growth of offshore racing, and remains closely linked to advances in yacht design, sailing technique and safety equipment.

The Fastnet Race takes place every two years over a course of 695 nautical miles. The race starts off Cowes, on the Isle of Wight on the South coast of England. Leaving ‘The Solent’ through ‘The Needles Channel’, the race follows the Southern coastline of England Westward, before rounding Land’s End. After crossing the Celtic Sea, the race rounds the Fastnet Rock off the Southwest coast of Ireland. Returning on a largely reciprocal course, the race rounds the Isles of Scilly before finishing in Plymouth and from 2021 in Cherbourg, France.

The Fastnet is a challenging race; as it takes place in August, the race is often dominated with a Westerly airstream that are often strong to gale force in strength. 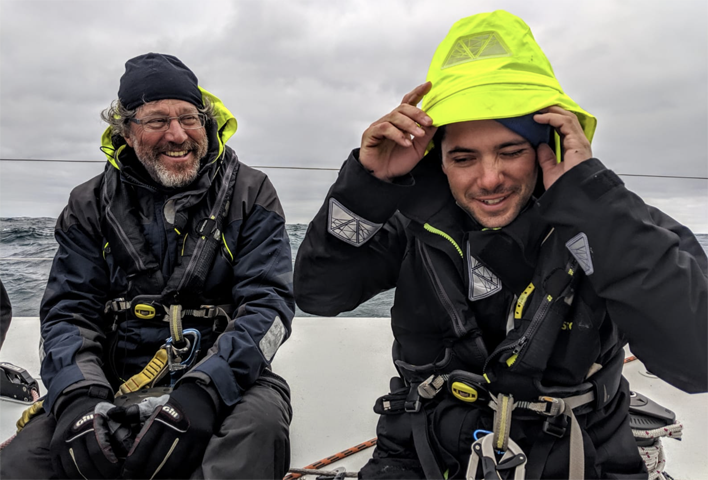 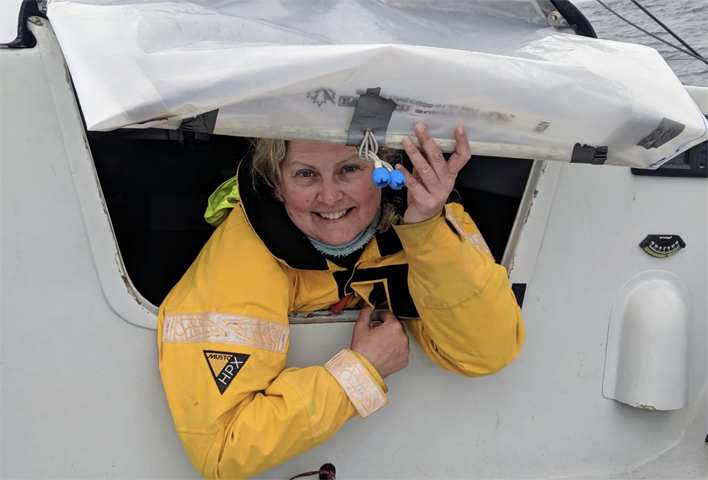 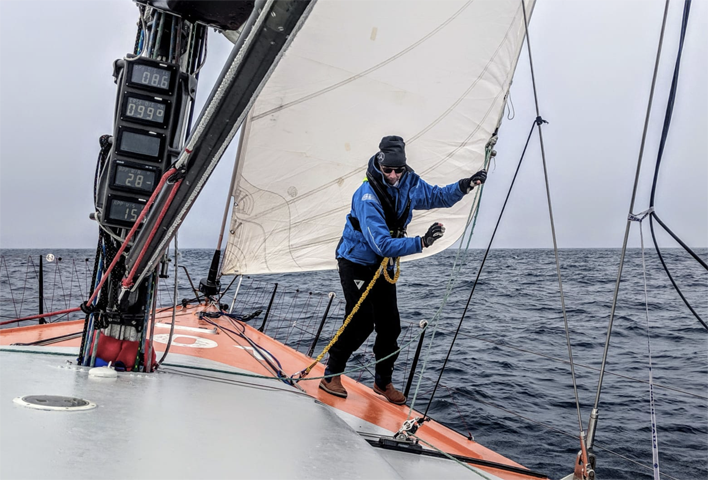 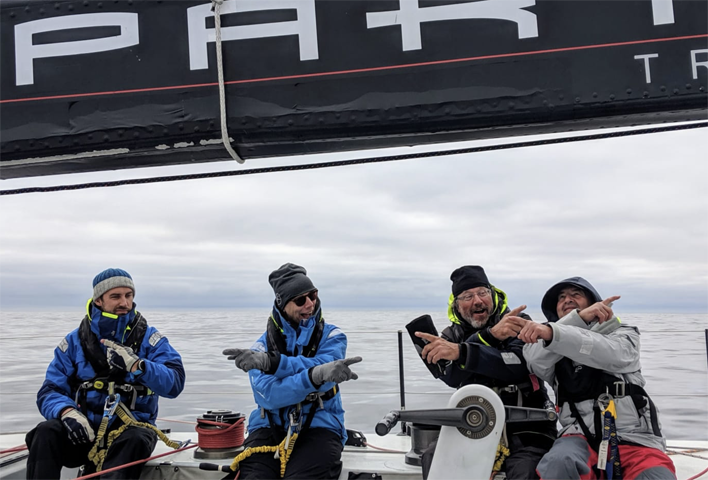 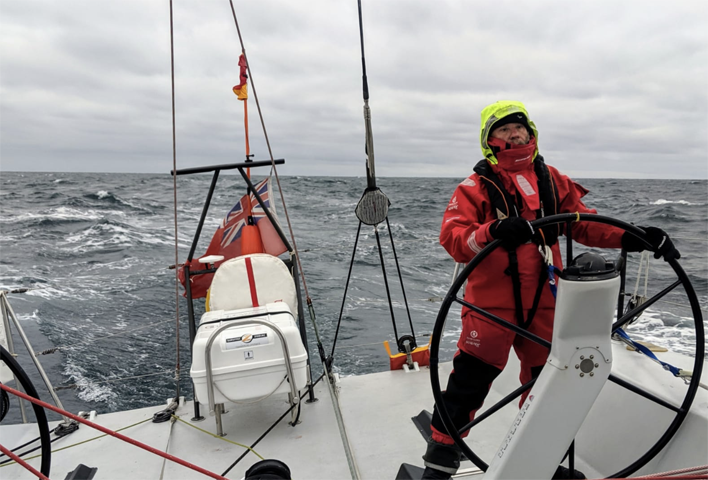 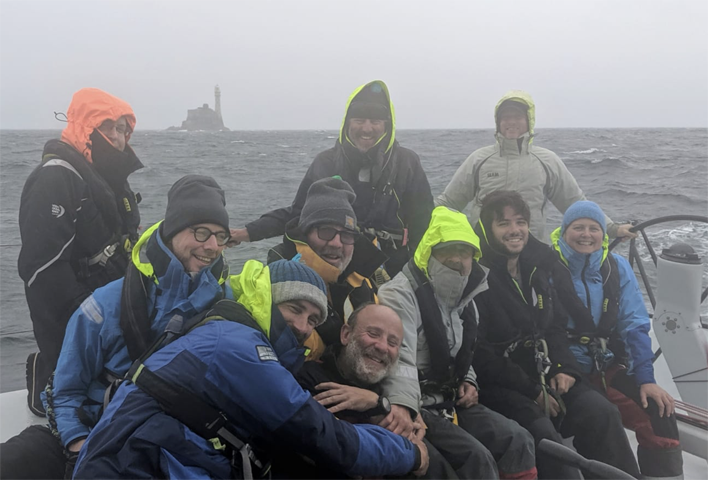 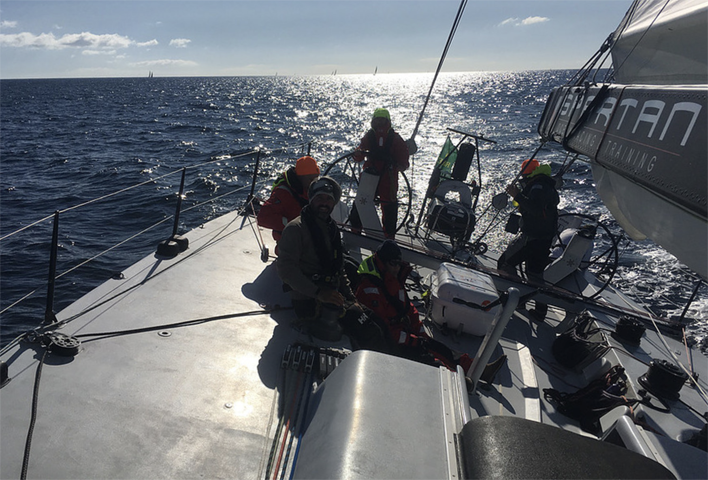 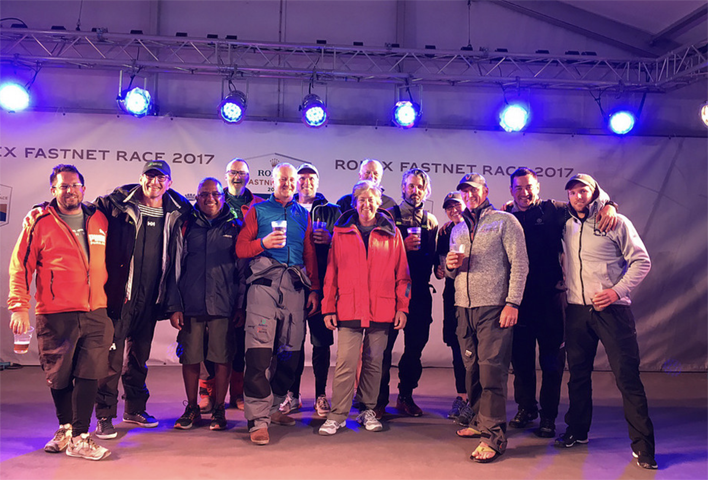 For our boats, this race is a perfect match between their strong offshore potential performance and the safety margin offered by the close proximity of land throughout much of this race.  For new sailors and those with many years under their belt, the Fastnet offers a high degree of challenge and the excitement of being involved in a major offshore event.

5 days of safety training and on-deck training, a lay day, entry fees, dockage, food, lifejackets etc all covered. Just bring your boots and waterproofs and you are good to go.

We will complete 4 days of solid (safety) training and one day of preparation before this event to ensure that everyone has the skills necessary to enjoy a fun, safe event.

This is one of the famous 695 Nm RORC races- you can collect many of the set with Spartan such as the RORC Caribbean 600 and Rolex Middle Sea Race.

Chris Stanmore-Major is an extremely experienced sailor and sail training instructor. As of 2019, he has sailed approximately 315,000 Nm (the distance to the moon) in yachts ranging from 45′ – 150′. This milage includes two races around the world – once as the skipper of ‘Qingdao’ the Chinese entry in the 2009/10 Clipper Round the World Yacht Race and once solo in 2010/11 in the Velux 5 Oceans Race sailing an IMOCA Open 60 ‘Spartan’. Read more…