The Rolex Middle Sea Race is a highly rated offshore classic, often mentioned in the same breath as the Rolex Fastnet, The Rolex Sydney – Hobart and Newport-Bermuda as a “must do” race. The Royal Malta Yacht Club and the Royal Ocean Racing Club co-founded the race in 1968 and 2020 will be the 41st Edition. Save for a break between 1984 and 1995 the event has been run annually initially attracting 25 -30 yachts, however in recent years, the number of entries has risen sharply to 122 boats thanks to a new Organising Committee who managed to bring Rolex on board as title sponsor for the Middle Sea Race. 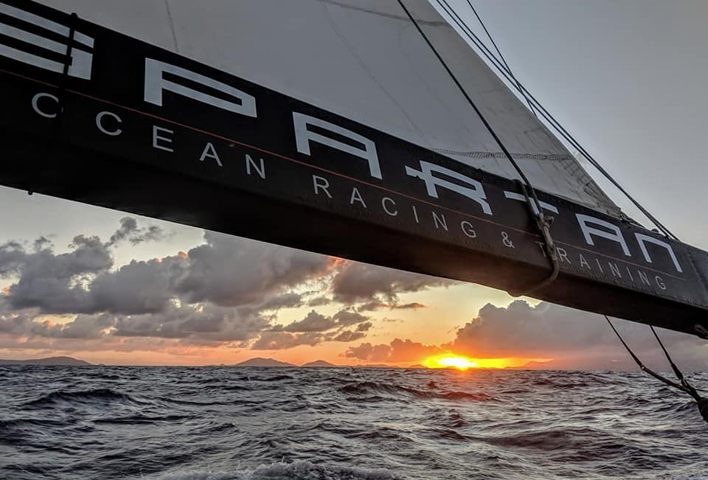 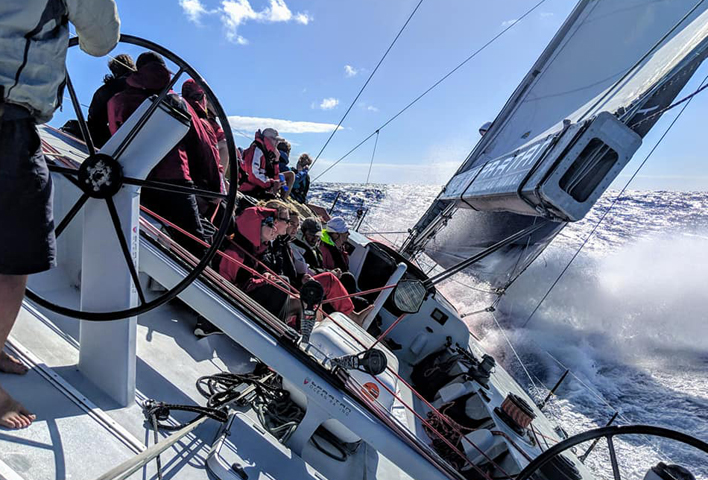 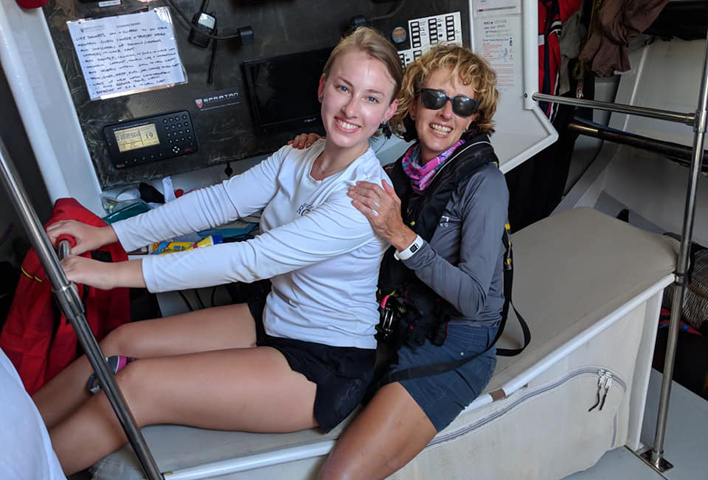 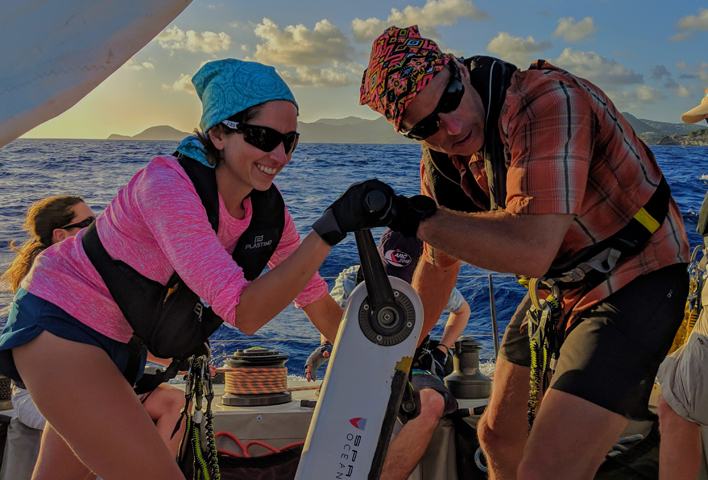 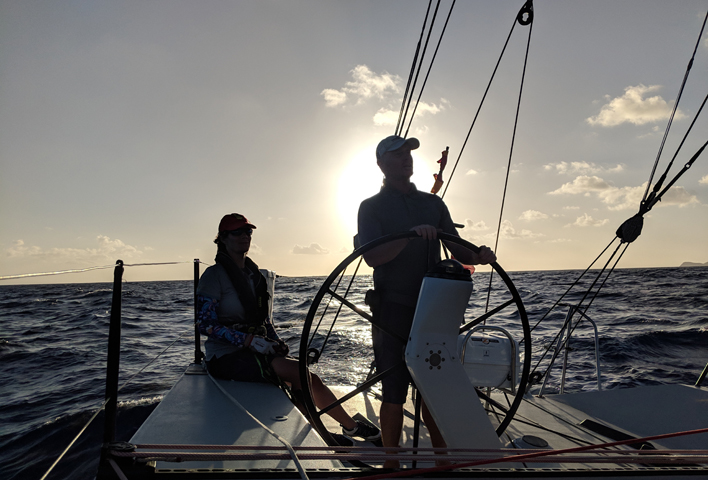 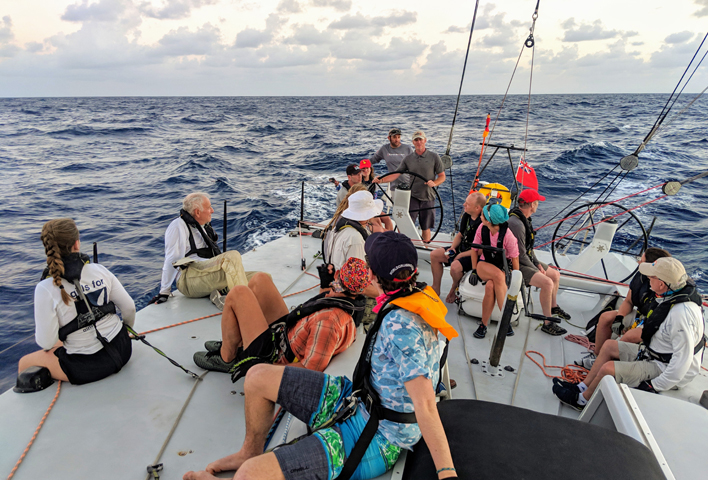 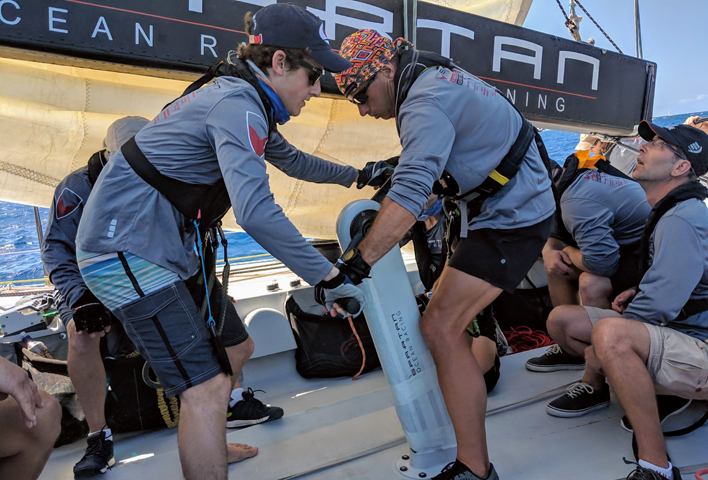 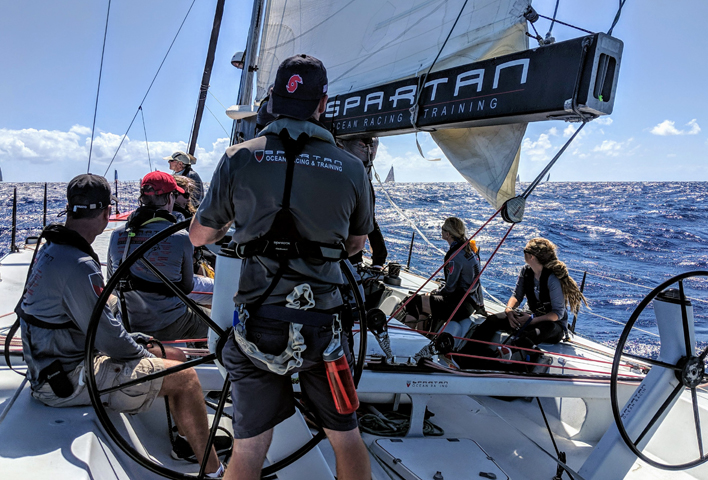 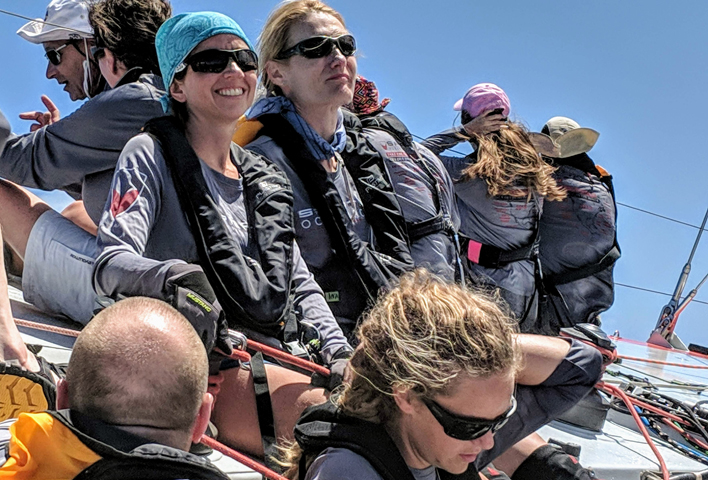 The race is a true challenge to skippers and crews who have to be at their very best to cope with the often changeable and demanding conditions. Equally, the race is blessed with unsurpassed scenery with its course, taking competitors close to a number of islands, which form marks of the course. Ted Turner described the RMSR as “the most beautiful race course in the world”.

Enter the world of offshore racing with your team. We cover dockage, diesel, damage, food and drinks on board and safety equipment. We will also provide a crew t-shirt and cap- you just need to bring your team and some waterproofs.

Another in the Royal Ocean Racing Club’s famous 600 Nm offshore races- this course passes through some beautiful areas of the Mediterranean and promises some exquisite sailing.

We provide two full days of training covering safety, life onboard, deck acquaint and sail evolutions. By the time the gun goes you will be ready to take on the challenge safely and well versed enough in what is going on around you to appreciate the adventure.

Chris Stanmore-Major is an extremely experienced sailor and sail training instructor. As of 2019, he has sailed approximately 315,000 Nm (the distance to the moon) in yachts ranging from 45′ – 150′. This milage includes two races around the world – once as the skipper of ‘Qingdao’ the Chinese entry in the 2009/10 Clipper Round the World Yacht Race and once solo in 2010/11 in the Velux 5 Oceans Race sailing an IMOCA Open 60 ‘Spartan’. Read more…