In 1901 at Signal Hill, St.John’s, Guglielmo Marconi received the first wireless transmission ever made across the Atlantic. It came 1901 Nm from the Marconi Transmitter Station at Poldhu, just outside the port of Falmouth in the UK.

Marconi huddled over his equipment in Cabot Tower, struggled for hours but finally, through the background static, he managed to pick out the faint clicks of the Morse letter ‘S’ being sent from all the way from England. At that moment he ushered in a new era of wireless global communication and connectivity- effectively creating the very foundations of the data-dependent world we live in. This race celebrates his outstanding achievement. 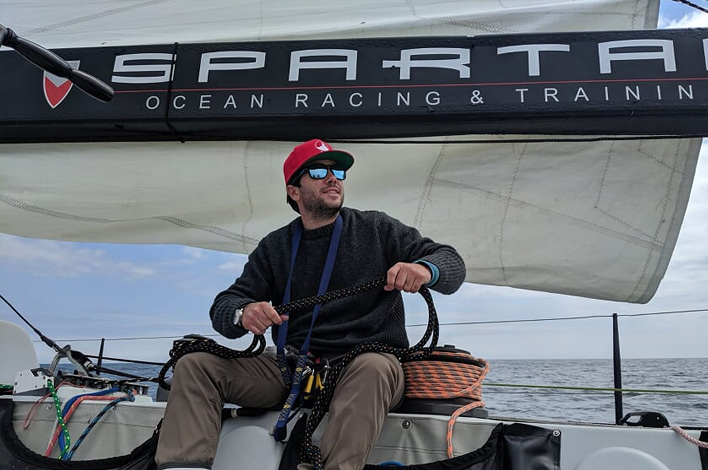 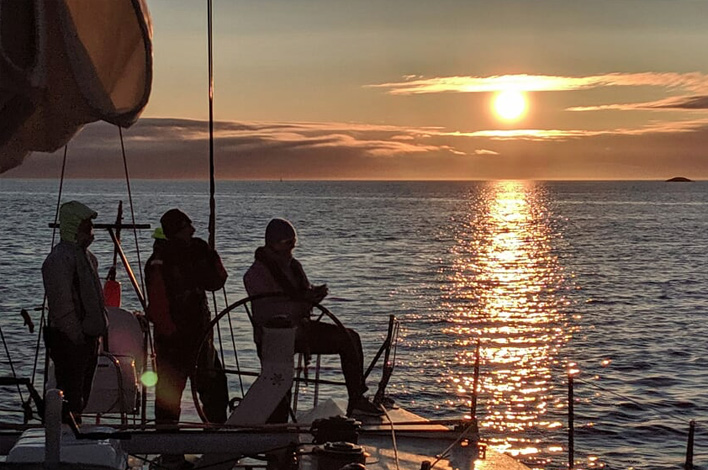 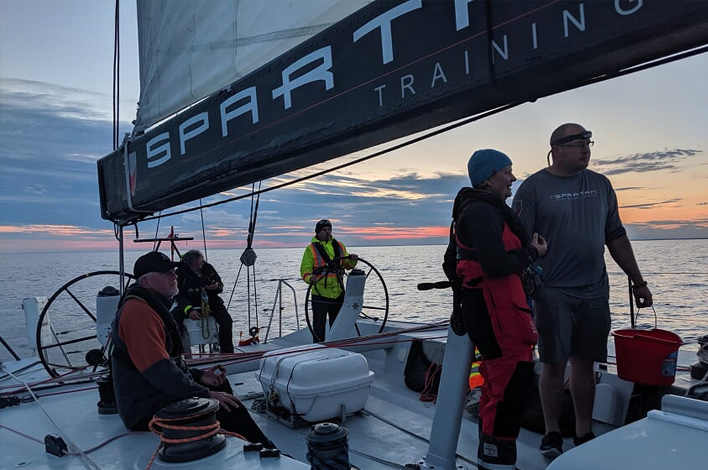 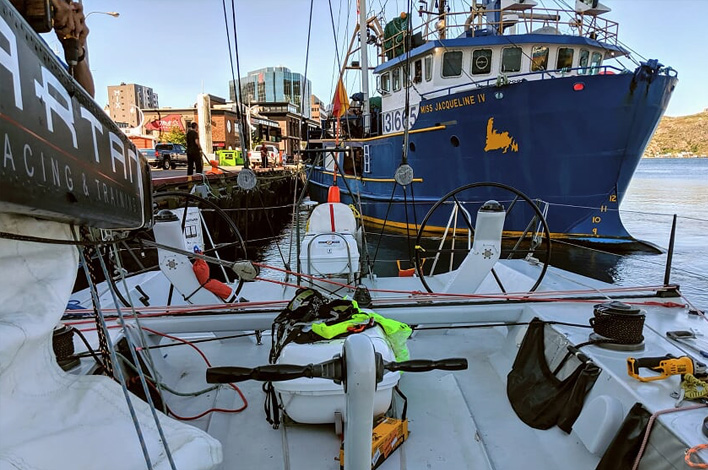 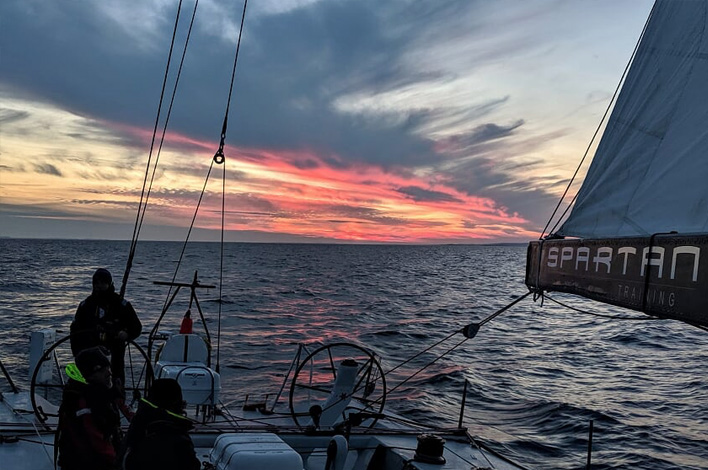 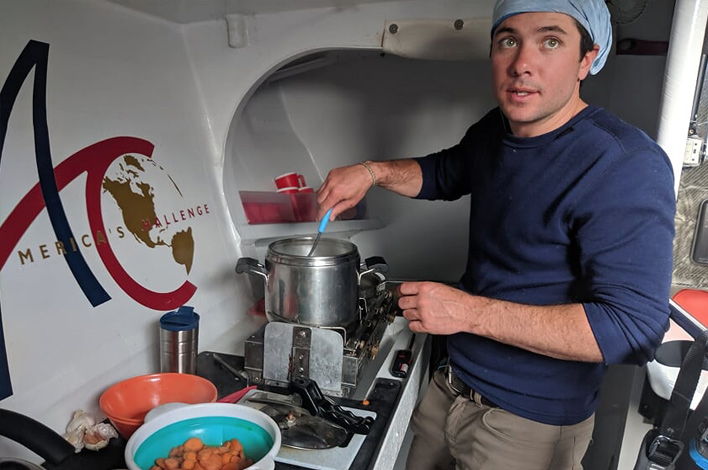 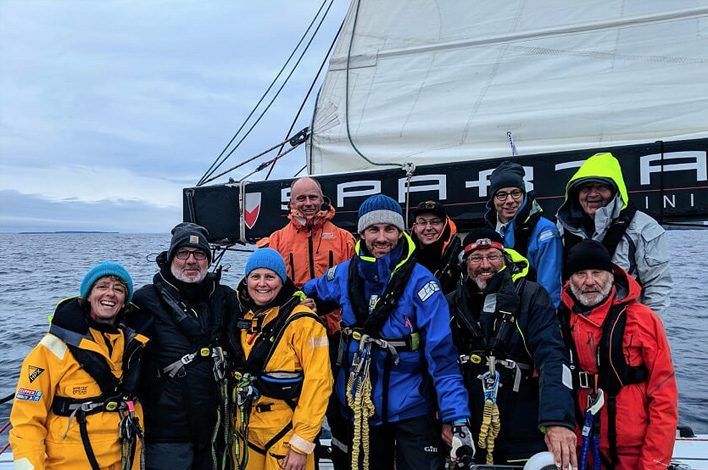 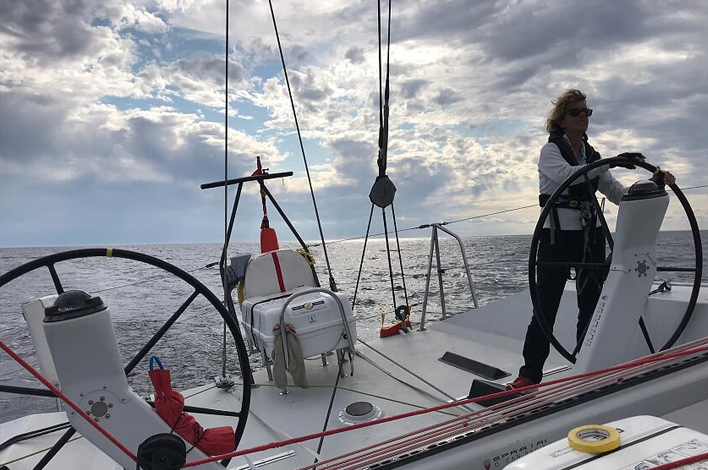 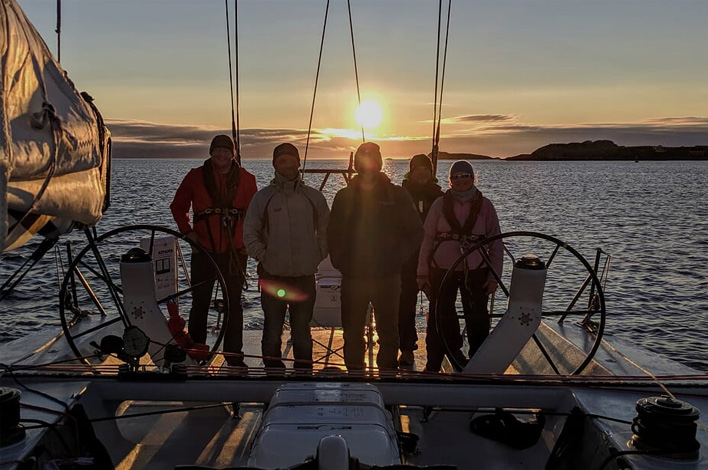 The Marconi Transatlantic Voyage follows the path of that landmark transmission but this time we sprint East back to England from North America; back down the shortest possible route across the Atlantic, 1901 Nm on 60ft yachts. The crazy thing is you could be at the helm of one of them as on board Spartan Ocean R/T boats all the crew, do all the jobs, all the time. Good or bad. With 25+ knots boat speeds possible as these 60ft missiles leap clear of the cold Atlantic swells it’s sure to be the drive of your life.

The event leaves from a “start” line under Signal Hill in St.John’s, Newfoundland and finishes 8-10 days later South of the Poldhu transmitter under the famous Lizard Lighthouse; 1901 Nm away in England. If you combine this event with the Newfoundland Screech you will receive a 10% discount. The Marconi is the feeder voyage for the Rolex Fastnet 2021.

The price is just 3500 EUR. That includes 5 days training, food & accommodation on the boat and a crew shirt. You just get yourself there and home.

The Marconi is a full Atlantic crossing of 1900 Nm but with the extra leg available from Lunenburg, NS- St.John’s, NL (600 Nm) the voyage can be extended to 2500 Nm making it perfect for RYA Yachtmaster qualification.

If time is an issue- fear not. The Marconi Transat may still be right for you. Including the training we provide & the travel you arrange to and from the event, this full Transatlantic event can still be completed in just 18 days.

Chris Stanmore-Major is an extremely experienced sailor and sail training instructor. As of 2019, he has sailed approximately 315,000Nm (the distance to the moon) in yachts ranging from 45′ – 150′. This milage includes two races around the world – once as the skipper of ‘Qingdao’ the Chinese entry in the 2009/10 Clipper Round the World Yacht Race and once solo in 2010/11 in the Velux 5 Oceans Race sailing an IMOCA Open 60 ‘Spartan’. Read more…

Spartan Ocean Racing & Training is a sail training company dedicated to opening up opportunities for sailors of all skill levels and backgrounds to access pedigree offshore sailing vessels and helps people complete ‘bucket-list’ ocean crossings & race events all around the world.