Chris Stanmore-Major is an extremely experienced sailor and sail training instructor. As of 2019, he has sailed approximately 315,000 Nm (the distance to the moon) in yachts ranging from 45′ – 150′. This mileage includes two races around the world – once as the skipper of ‘Qingdao’ the Chinese entry in the 2009/10 Clipper Round the World Yacht Race and once solo in 2010/11 in the Velux 5 Oceans Race sailing an IMOCA Open 60 ‘Spartan’.

Member of an elite club

Successfully finishing the V5O made Chris only the 182nd person ever to complete a solo sailing circumnavigation of the world, which when we consider 4500 people have summited Everest and 450 have been into space makes for entry into a very select sailing club. 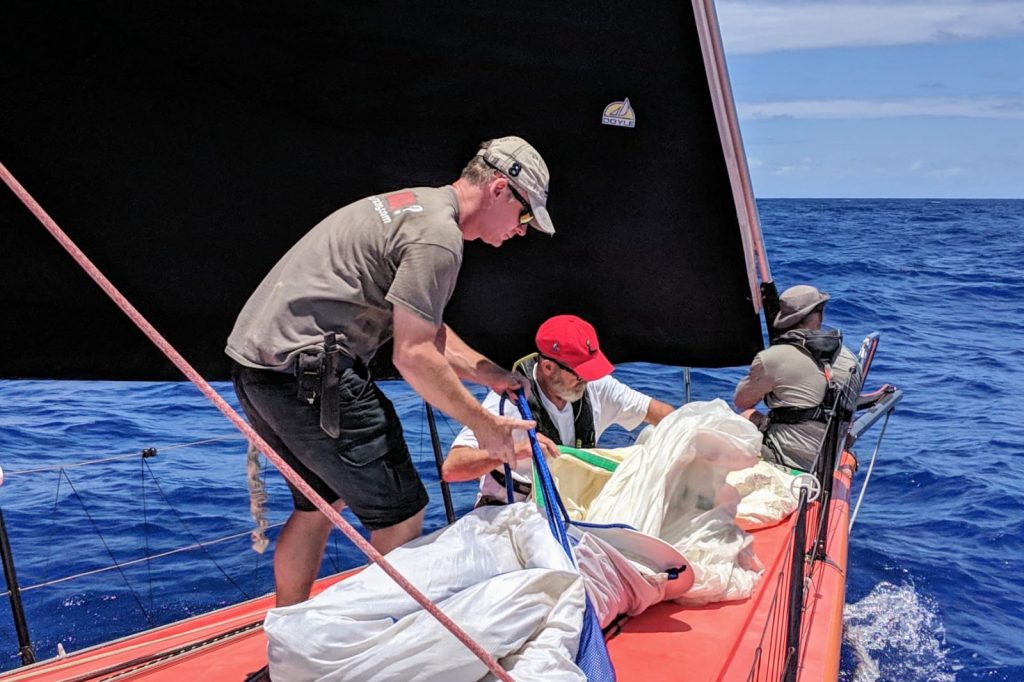 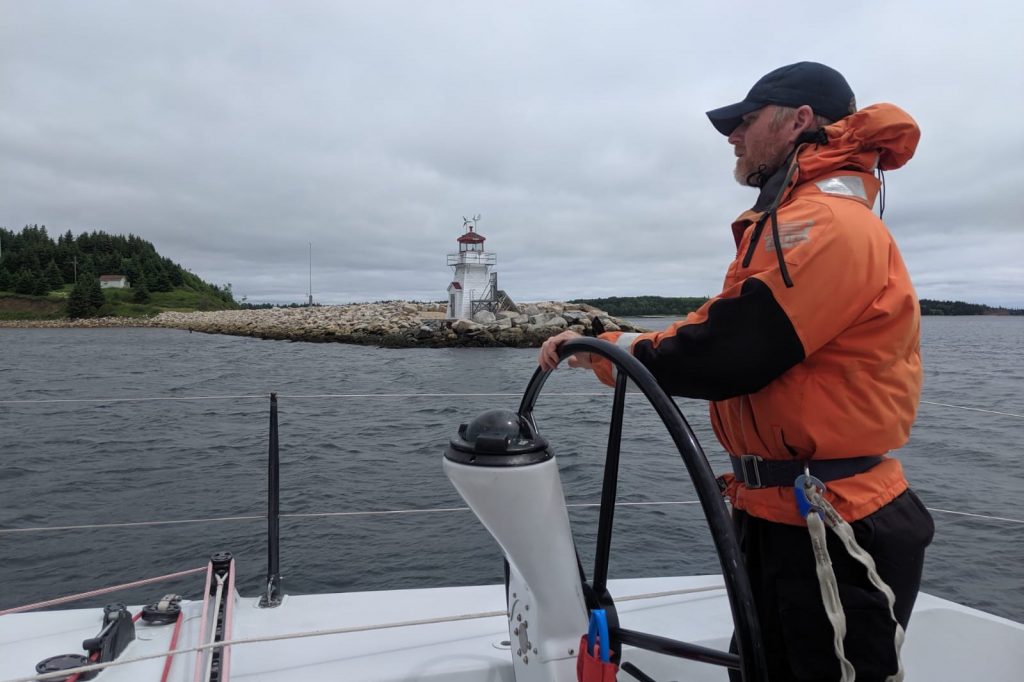 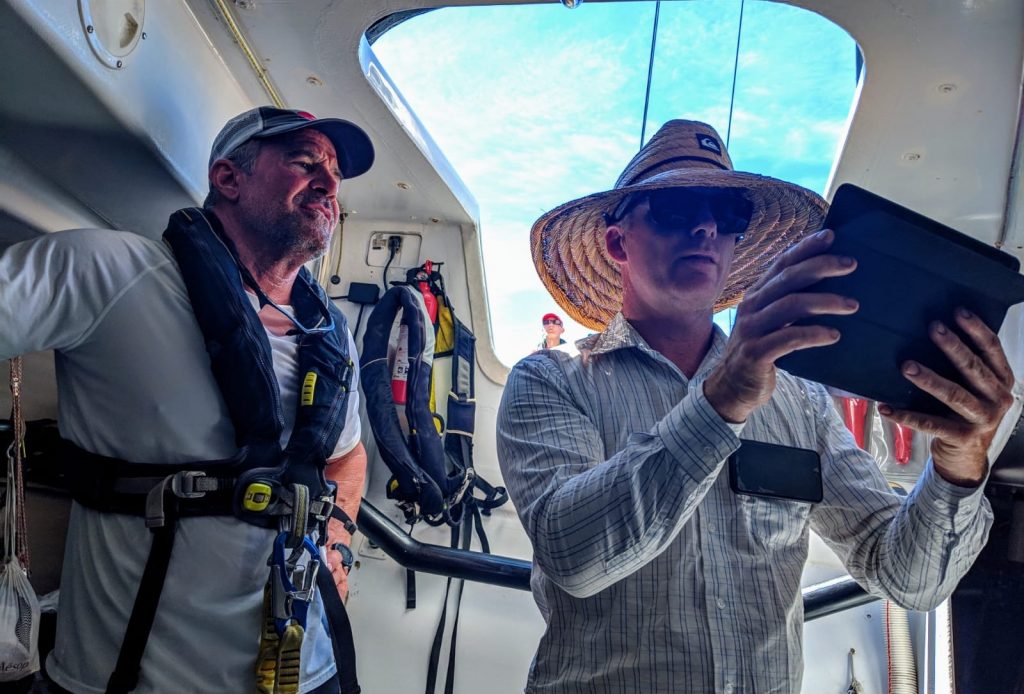 Known better as CSM in the press, Chris got his first experience of life afloat when at the age of 18 he became a volunteer for the Hong Kong Outward Bound School on board the school’s 144ft Brigantine Sail Training Vessel ‘Ji Fung’. Since then Chris has been an officer in the British Royal Naval Reserve, has returned to Outward Bound as a Senior Instructor and Head of Sailing, has skippered 120′ multi-million dollar super yachts in the Med, USA and HK and has successfully completed the most difficult task possible in sail training – preparing a team of 21 amateur sailors to handle a 68′ racing yacht as part of the Clipper Yacht Race. Chris lead his team around the world venturing deep into the Southern Ocean between Africa and Australia and later sailed out across the high latitudes of the North Pacific through a hurricane mid-ocean without incident. Qingdao took 5 podium places and both vessel and crew home returned safe and sound 9 months later in 7th place overall. 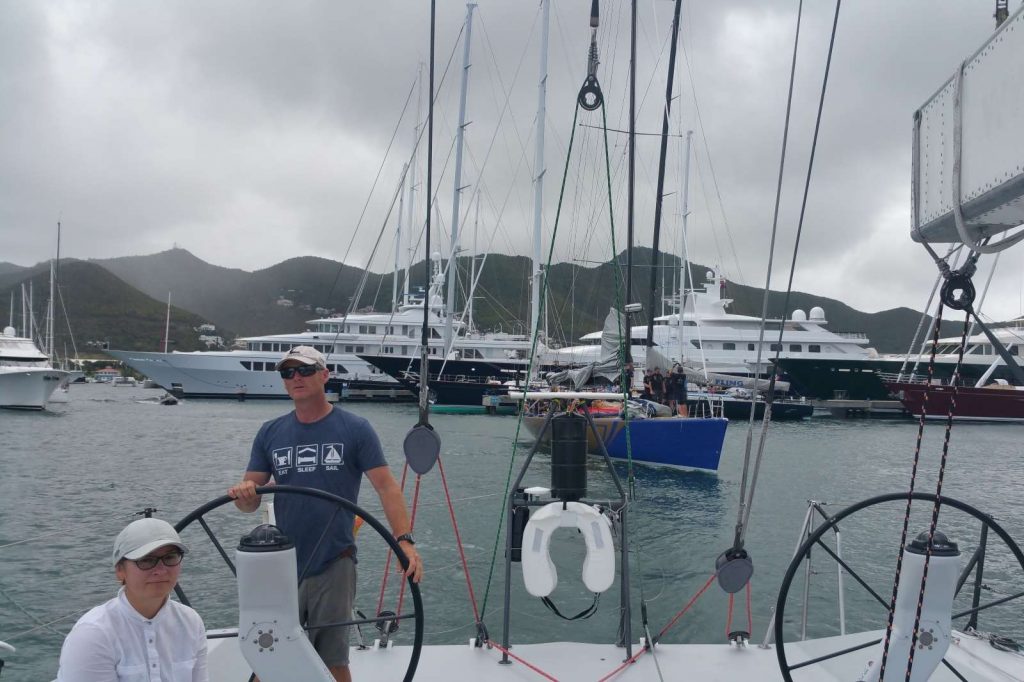 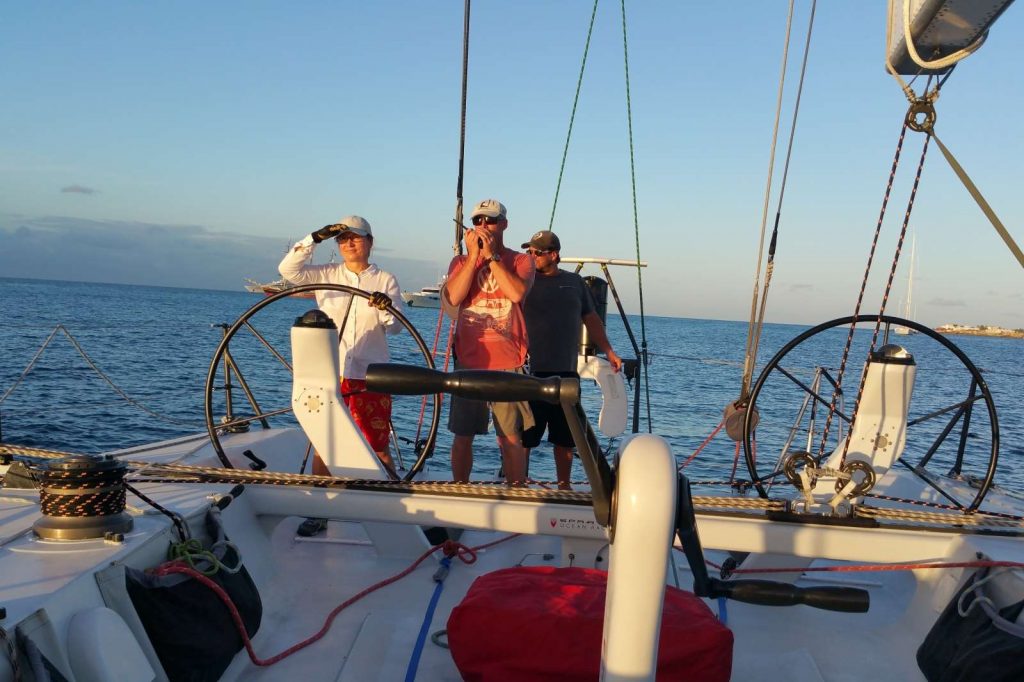 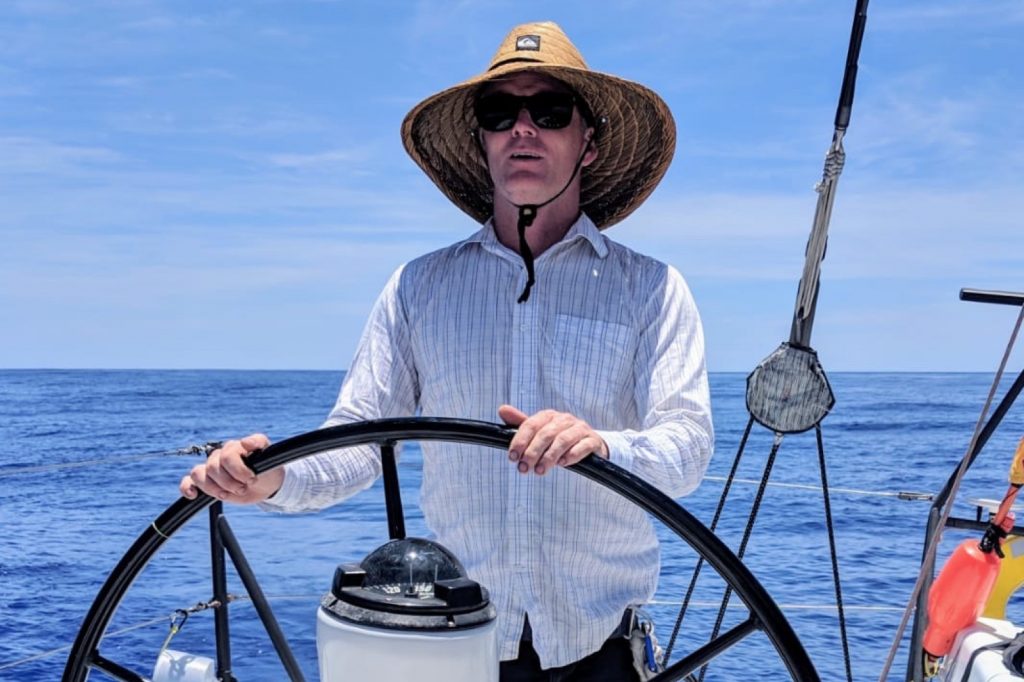 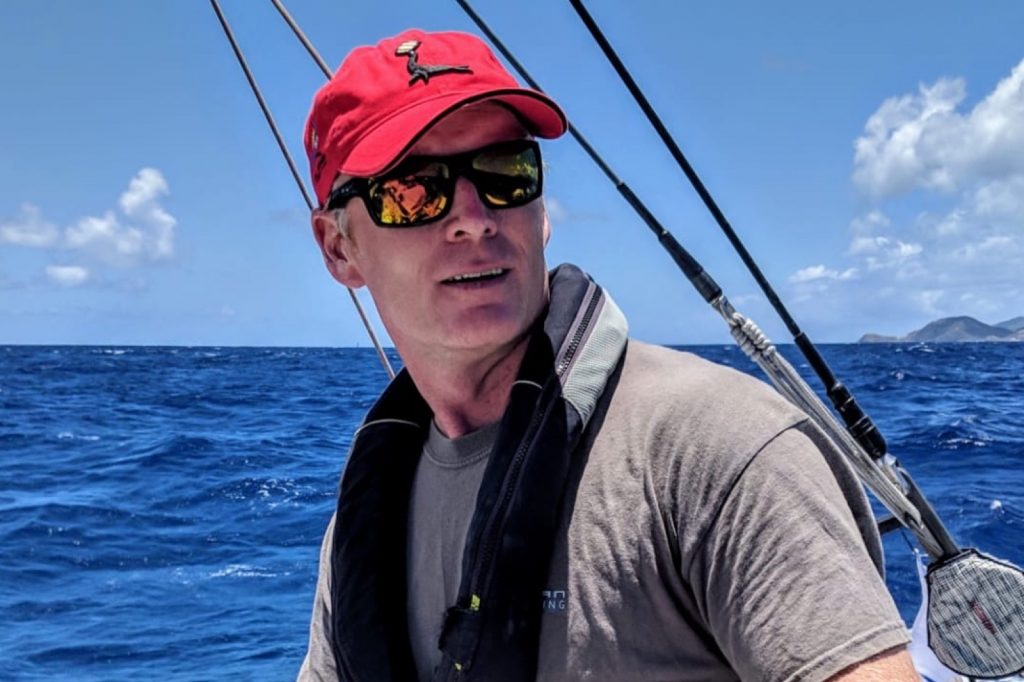 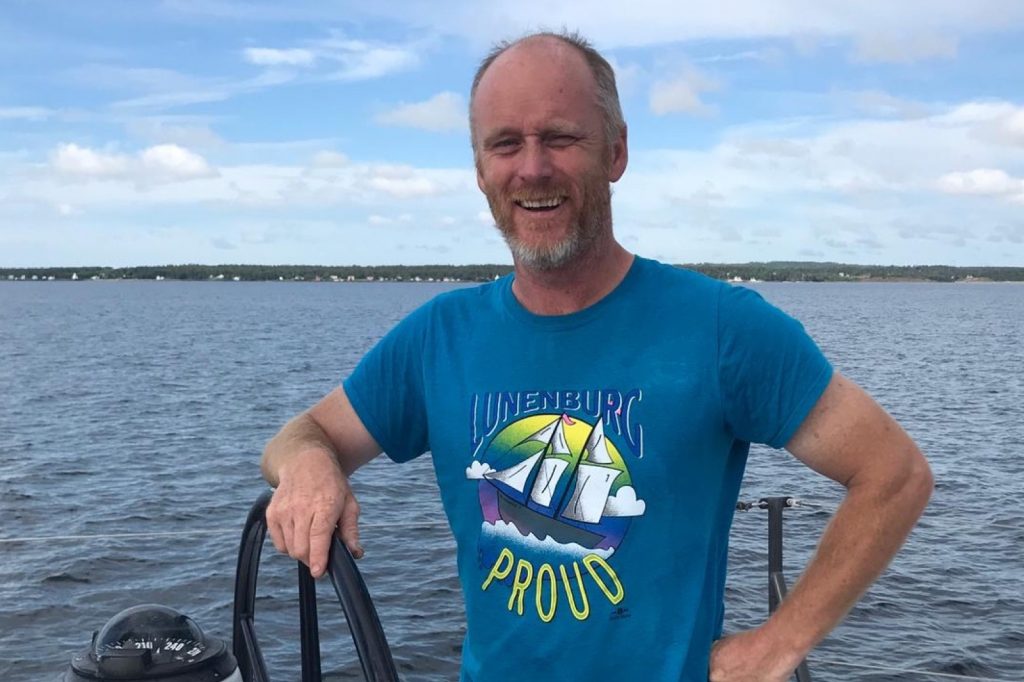 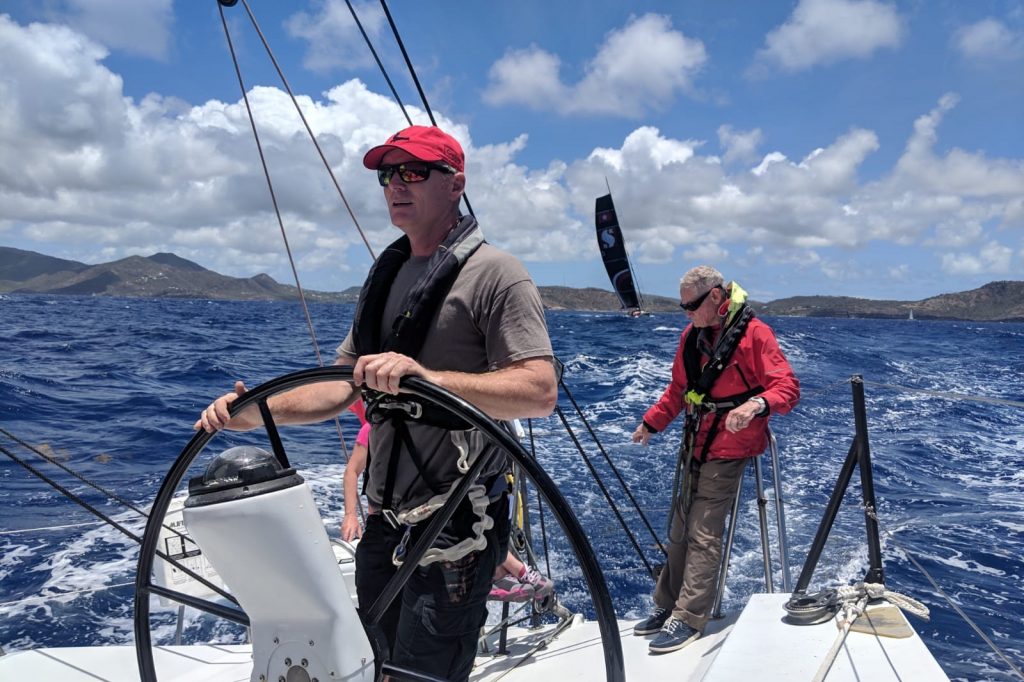 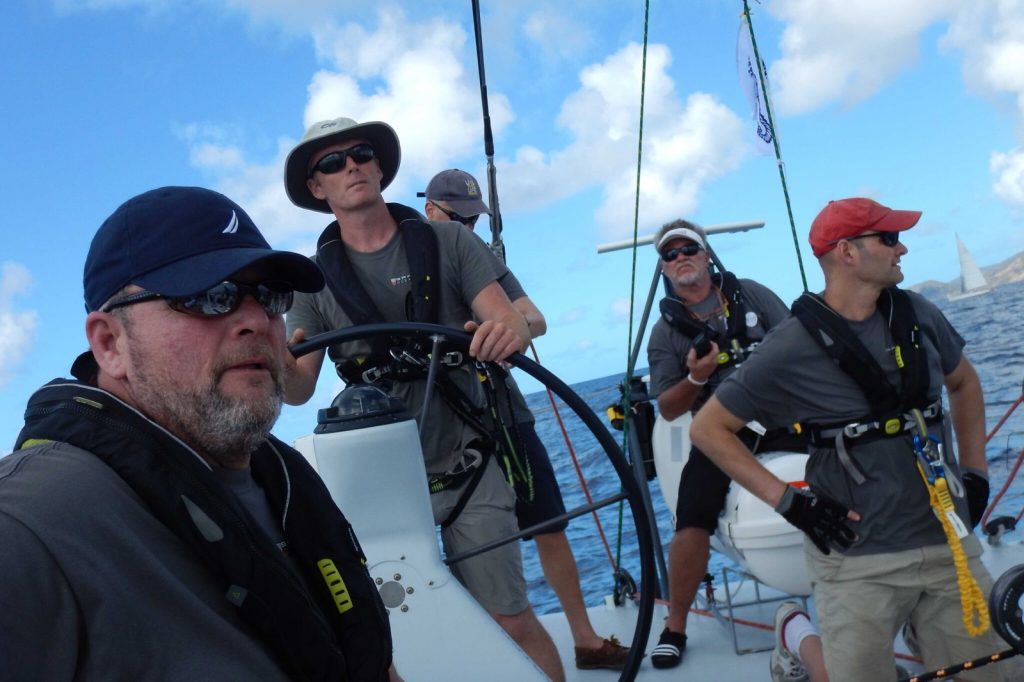 Spartan Ocean Racing & Training is a sail training company dedicated to opening up opportunities for sailors of all skill levels and backgrounds to access pedigree offshore sailing vessels and helps people complete ‘bucket-list’ ocean crossings & race events all around the world.